Steve Buscemi Is Hardly A Mobster

Even though most of Steve Buscemi's roles on the big screen include murderers, gangsters, addicts, and bums, he's actually an impressive guy. Buscemi comes from a blue-collar background and grew up in Brooklyn.

He was a firefighter before becoming an actor, and actually put back on his old firefighting gear after the 9/11 attacks. He worked long shifts for more than a week helping remove rubble and searching for survivors. 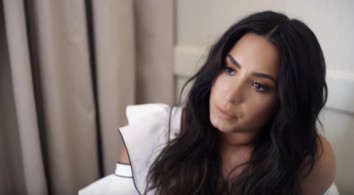