One of the most incredible things about a show like Game of Thrones is how the cast and creators go to every length to make it as realistic as possible. Watching an episode of the show is like being transported to another time and place. Everything from the set to the costumes makes you feel like you're really in Winterfell fighting White Walkers.

Of course, at the end of the day, it is just a television show. In real life, Cersei isn't out for blood and the Night King seems like a pretty nice guy. Check out these behind-the-scenes photos to see what it's really like on the Game of Thrones set.

Warning: There are a few spoilers ahead.

MAJOR SPOILER: Jorah is dead. But in true Ser Jorah Mormont fashion, he went out like a hero defending his Queen from a hoard of Wights. His send-off was expected during the Battle of Winterfell (Samwell wouldn't have given him that huge sword for nothing) but it was still sad to see the Khaleesi's best friend go down in the battle.

Emilia Clarke was also pretty upset about it and posted this behind-the-scenes photo of the pair from set with some touching hashtags like #serjorahforlyfe. We're not crying, you're crying. 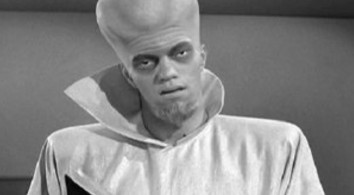